To The Glory of God

“I am the vine, you are the branches. He who abides in Me, and I in him, bears much fruit; for without Me you can do nothing."

Vinesong is an international, interdenominational team of Christian missionaries. The team shares the gospel through worship and the word, living and traveling together 11 months of every year. The team is based in the UK, although the members are each from different nations. It is the heart cry of Vinesong to encourage unity, growth and balance in the lives of believers. Through worship and teaching of the Word, these changes take place as a necessary preparation for revival. It is Vinesong's desire to see the Father's love extended to every area of hurt and pain in the life of the believer. As people are healed and made whole, they become more fully equipped to carry out the Great Commission - fulfilling the plan and purpose for their lives while introducing others to their very own. "Then Jesus came to them and said, "All authority in heaven and on earth has been given to me. Therefore go and make disciples of all nations, baptizing them in the name of the Father and of the Son and of the Holy Spirit, and teaching them to obey everything I have commanded you. And surely I am with you always, to the very end of the age.""

To The Glory of God

Vinesong is acclaimed as being the first Christian music ministry to have ministered at the United Nations Headquarters in New York City, and the United Nations Headquarters in Nairobi, Kenya (UNON). Since 1993, Vinesong has led the praise & worship each year at the National Day of Prayer on the steps of the Capitol Building in Washington DC. It is estimated that the music of Vinesong is sung in over 75 countries. Songs like "Let Your Living Water Flow" and "Peace Like a River" are among many songs that have been an integral part of revivals all around the world. Since 1999 Vinesong has led worship at the largest revival congresses in the world. These events are with the Redeemed Christian Church of God in Nigeria, and are attended by crowds of several million people. Vinesong is a ministry and not a music group. Musical performance has always been discouraged. Instead, Vinesong seeks to challenge people and bring change to their lives through the power and the anointing of the Holy Spirit. As a result, the team has witnessed many physical and spiritual miracles.

Vinesong Ministries is the result of a vision given to John Watson in 1982. The vision was for a ministry that would extend the length and breadth of the earth, and - through the anointing of the Holy Spirit - would bring healing to the nations. In response to this vision, the first Vinesong team was formed in South Africa. Growing from its humble beginnings, Vinesong became international, ministering throughout 40 nations around the world. It is for this reason that Vinesong now leads entire worship services in 11 different languages. The team members have all come from different nations and varied denominational backgrounds. Over the years there have been a total of 4 successive permanent teams - the present team being the 4th.
Please scroll down to meet the team.

Towards the end of 2020, we released a 4-part series documenting the miraculous inception of the ministry and it's journey from local worship team to international ministry. Join us as Pastor John Watson, founder of Vinesong, tells the exciting story in an exclusive new interview.

Learn more about the members who make up the ministry of Vinesong. 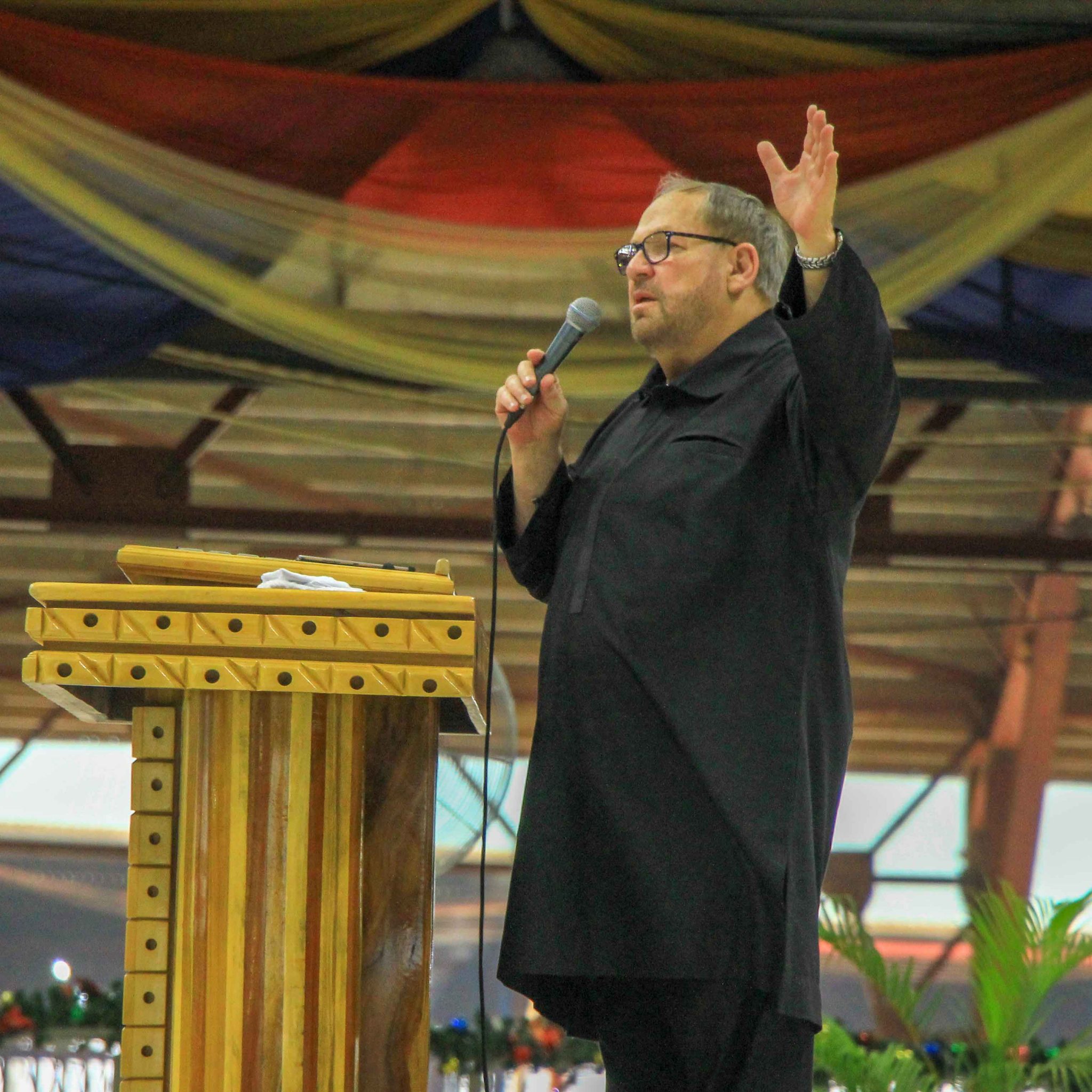 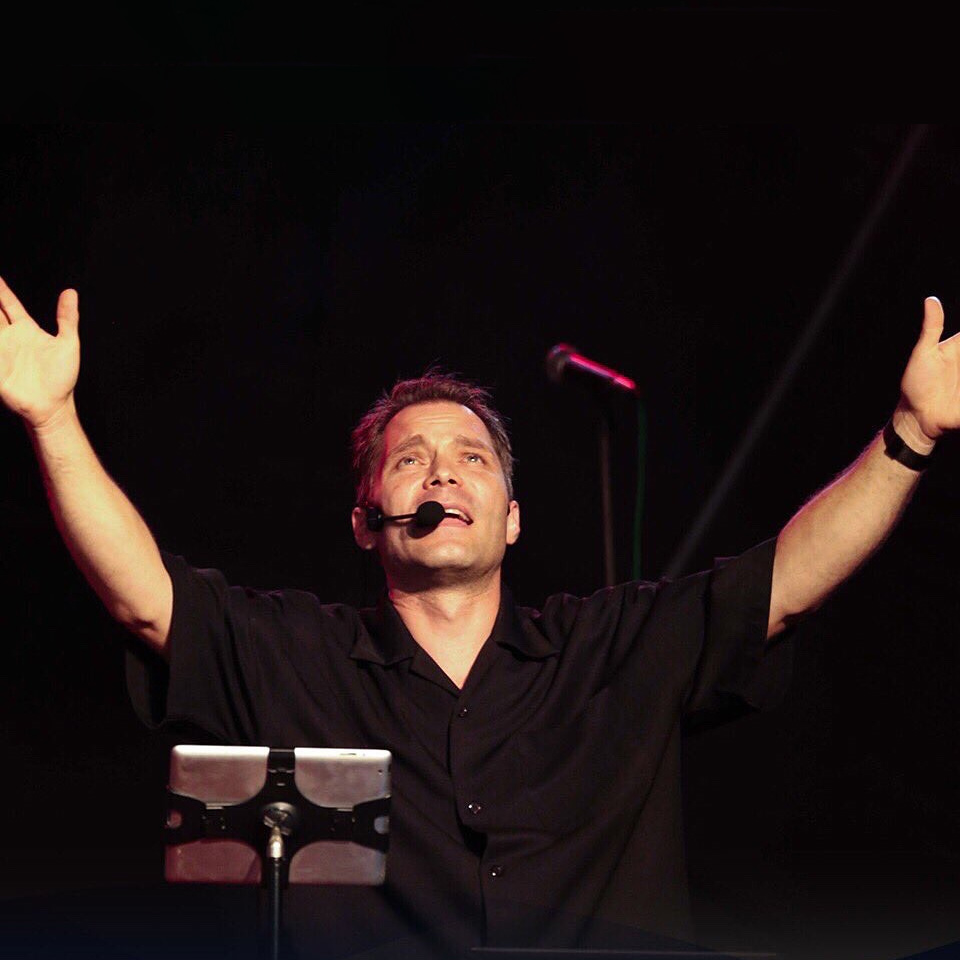 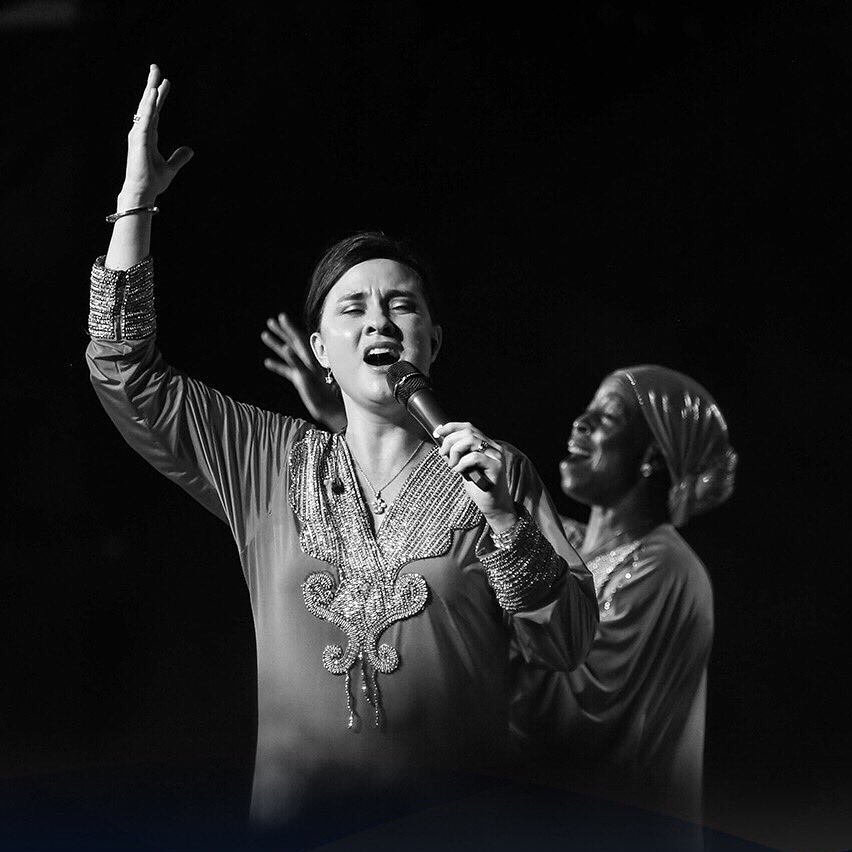 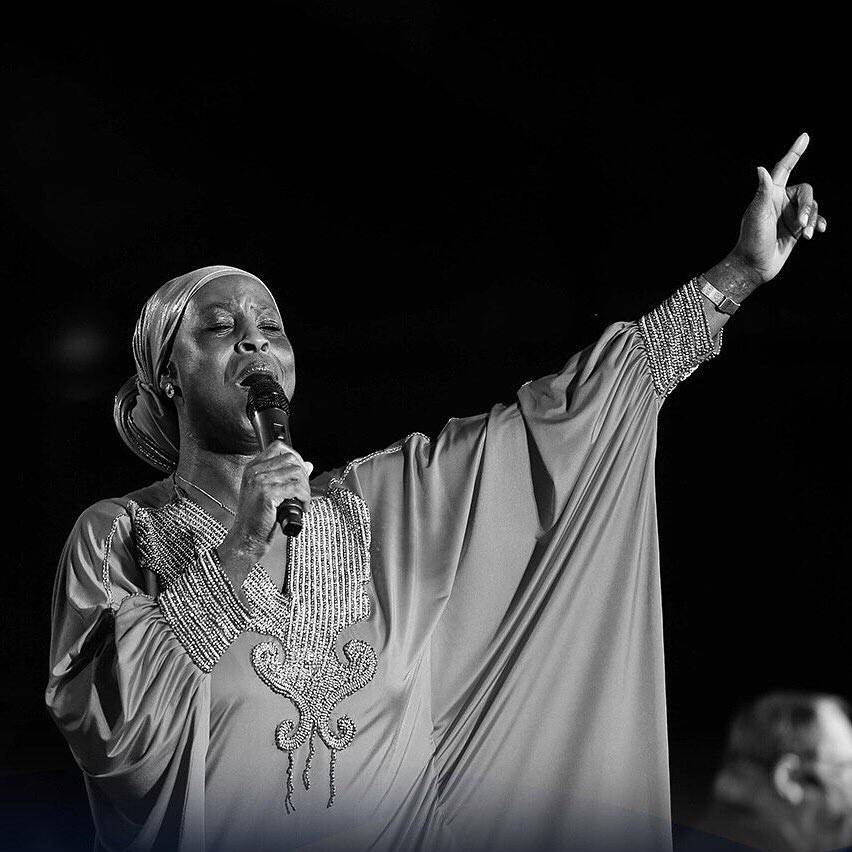 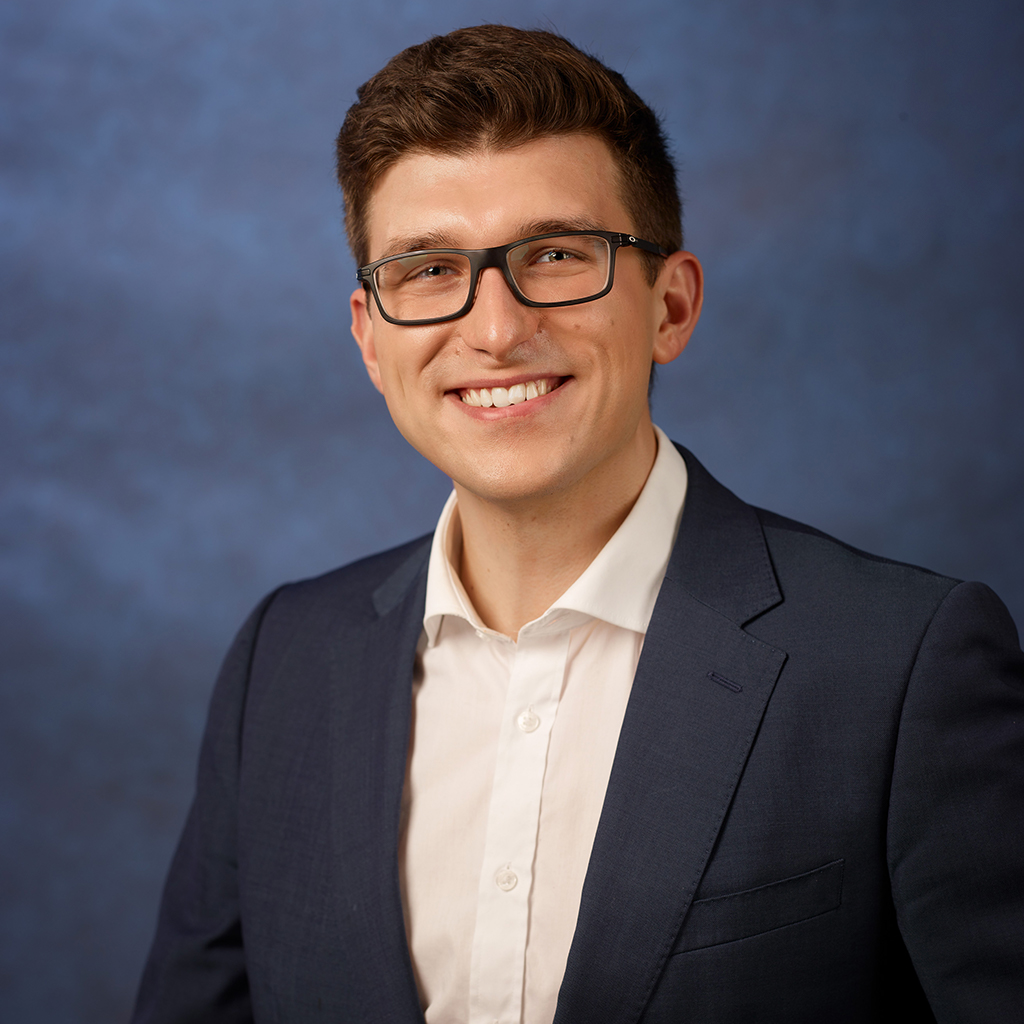 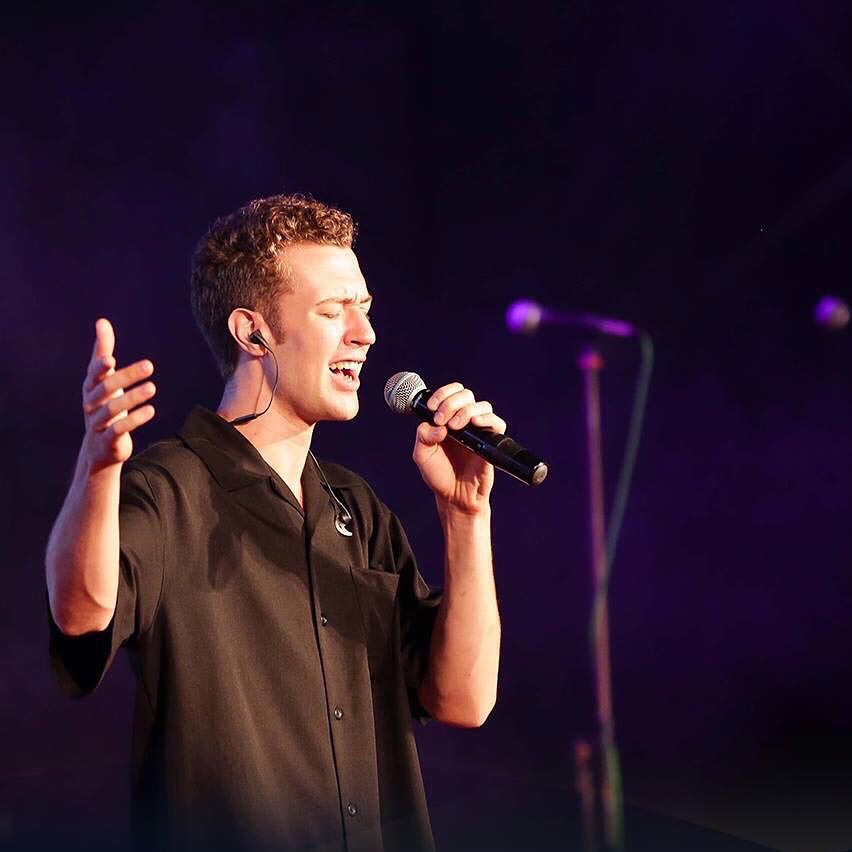 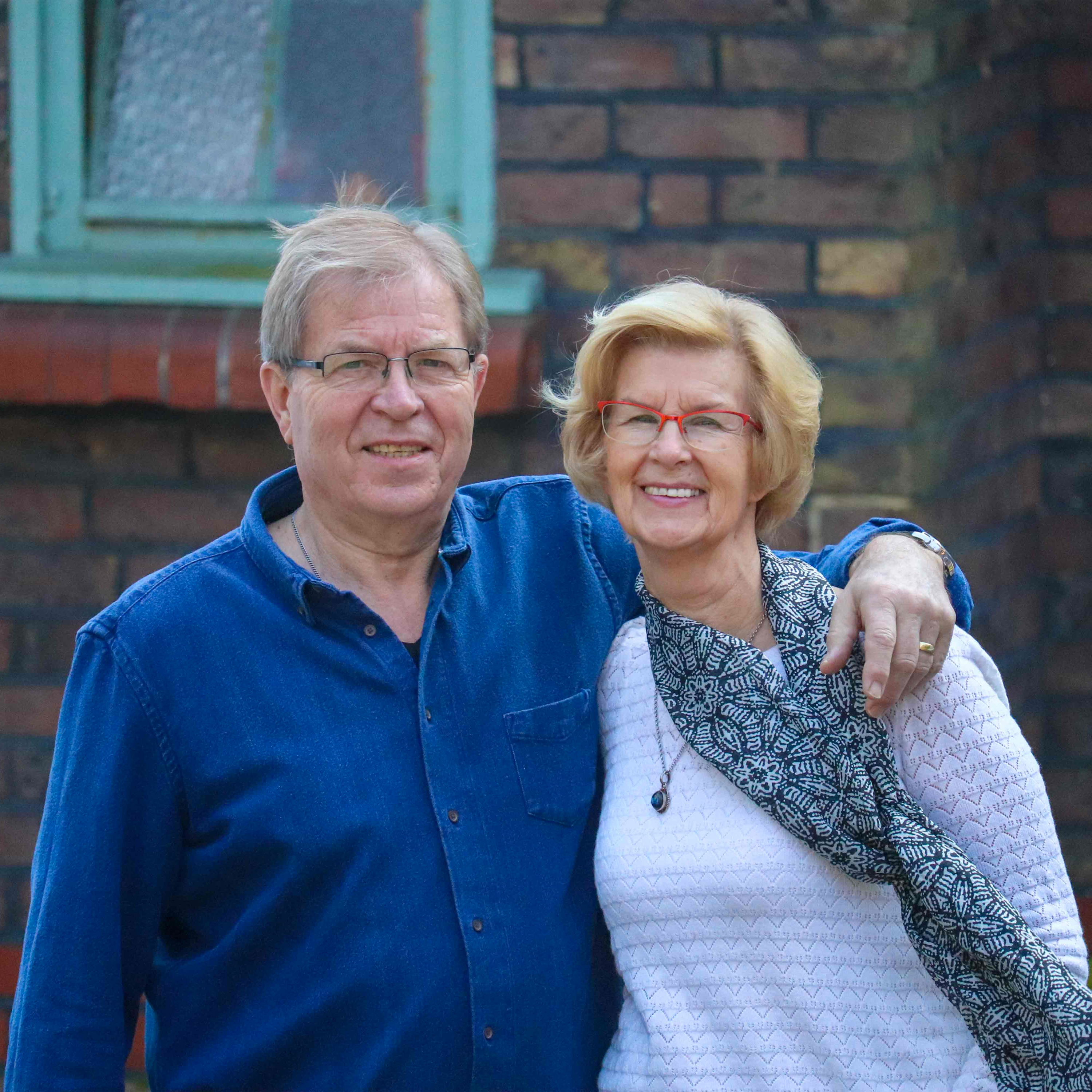 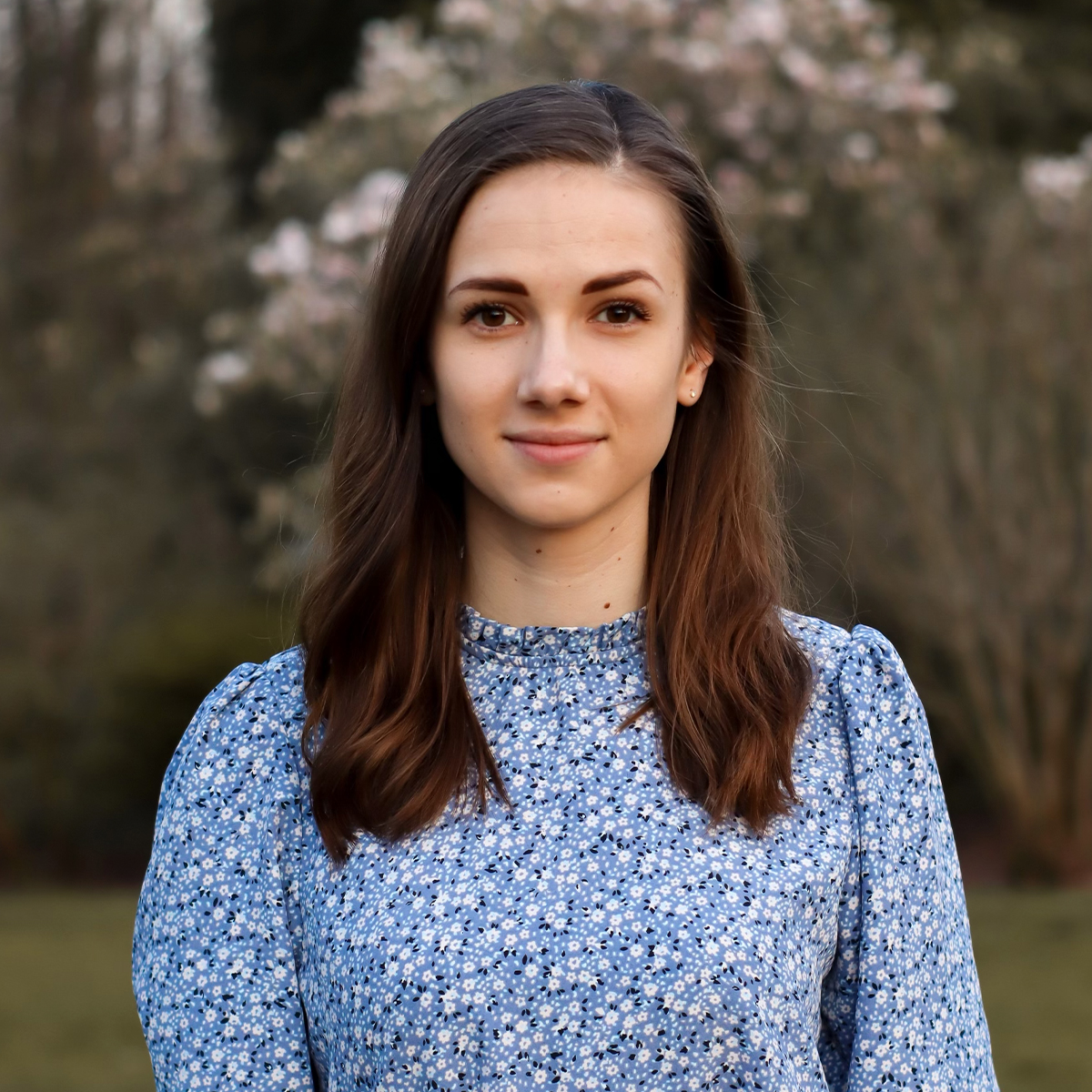