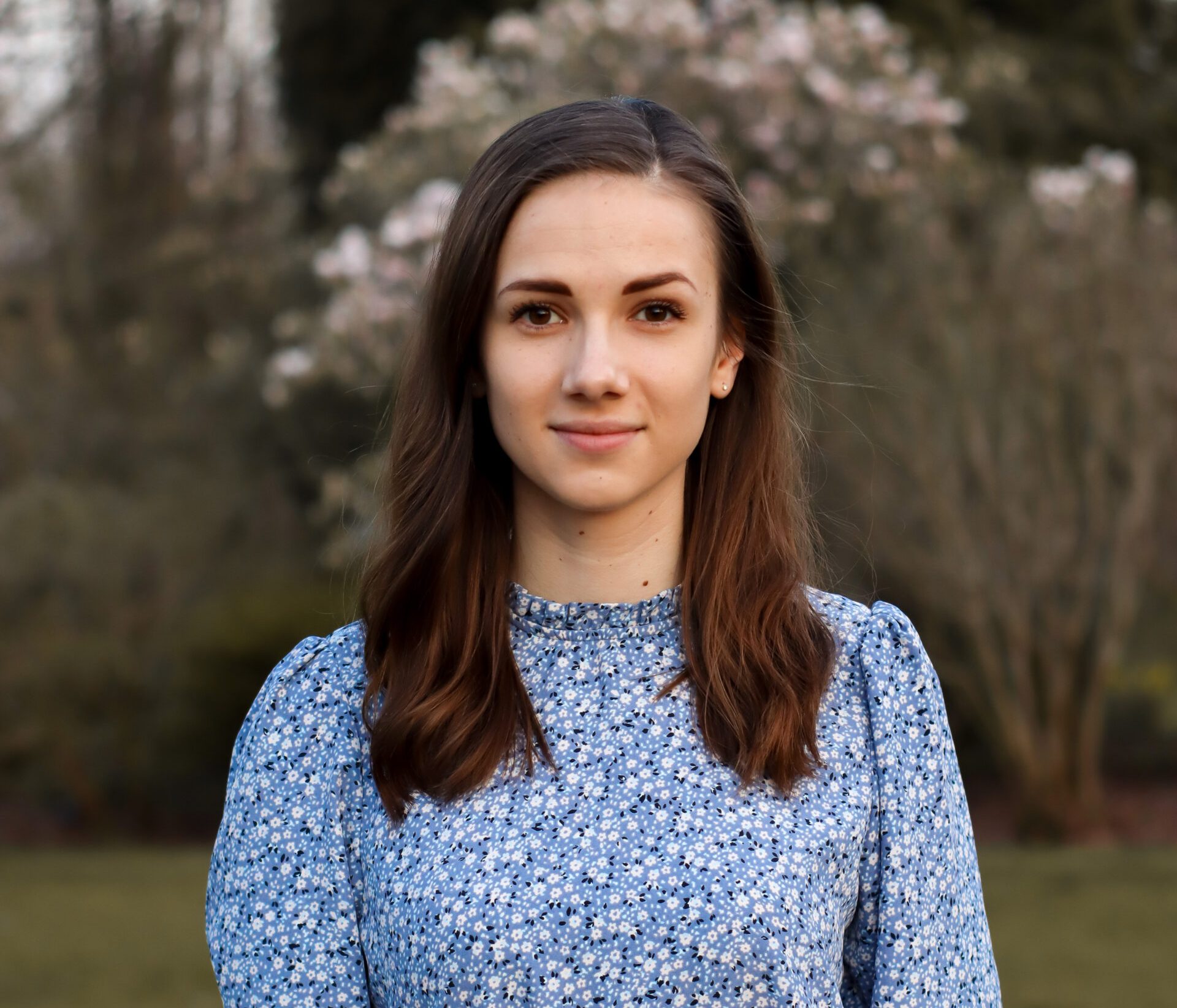 I was born and raised in a small country called Czech Republic, in the heart of Europe. My parents are Christians and I always used to attend church with them. When I was 7 years old, I made the decision to give my life to Jesus. My journey with God had many ups and downs, but even through my teens I always eventually came running back to Him. I am forever grateful for His grace that held me near and to my parents for their vital initial input. Never have travelled much myself, I was always fascinated to hear stories from far away countries. Later on I realised that being a missionary would be a perfect way to combine my wish to travel and my desire to serve God. But it always seemed just like a dreamy idea of a distant future. When I found out that my friend Kristie was going to join Vinesong and travel the world with them while looking after their boy Reuben, I got really excited. It sounded like the perfect opportunity and I started wondering if maybe I could do something like that one day. Later on I found out from Kristie that although it was a very rewarding job, it was also very intense and often difficult. Definitely not as idyllic as my dreams of being a missionary were. Even though I had some experience with children, I wasn’t as natural with them as Kristy was. I lacked the amazing confidence she had. At that time, I also couldn’t speak English very well, which in itself seemed like a big obstacle. That’s okay, I thought, I’m sure God has something else for me, something that will suit me better.

Two years later, I was in my last year of high school, thinking about what to do next. Unlike all of my classmates, I didn’t want to go to a university or at least not yet. I was looking for different opportunities to get out of country. I prayed about it a lot. Even the thought of joining Vinesong popped in my mind, because I knew Kristie was soon to leave and go to a Bible school. I haven’t heard anything from her though, so I let that idea go. Eventually, I had found a perfect family living in central London where I would become an au-pair nanny for their kids. Just as I was about to send them the final confirmation, I got an email from Kristie. She was offering me the opportunity to take over her position as Reuben’s nanny in Vinesong.

I was so confused. Now that I had planned my life in London, I got this offer to do something I always secretly wished to do. And so I prayed and fasted asking God to show me which option should I choose. I was praying for God to put me wherever I could be more useful. Slowly but surely, I was realising that to be a nanny in Vinesong and to do everything that comes with it was always my dream and that God had been preparing me for it in many different areas of my life. I was aware of the fact that I could never do it in my own strength and I knew that I would need God’s intense help daily. At that time, I also needed a clear confirmation that it was the right place for me. And it came! Because of how everything eventually came together at the right time in the way that it did, I was confident that it was God’s will for me to become a part of Vinesong.

I joined the ministry at their base in England in July 2017. We agreed that I would stay with them for a minimum of two years. Then we would pray together and make a decision about what to do next. In a short time after I started as a nanny and a homeschool teacher for Reuben, the whole Vinesong team became my family. Our lovely house in England became my new home. It soon started to seem very hard for me to ever have to leave.

A year and a half of traveling from place to place went by very quickly and the time came for me to make a decision. I had never before imagined staying for longer than two years. However, by then, it also seemed unthinkable for me to leave Vinesong. So again, I prayed a lot and asked God about His will for my life. I felt that God wanted to challenge me to show my trust in Him by being willing to leave the comfort of having a new home and a new family and to go wherever He would send me. It was a very difficult decision, but I felt I had to leave to show God that He is more important to me than anything else. I started searching for jobs, ministries and even schools where God could possibly want me to go, but I couldn’t find anything that felt right.

Then after some more time of desperate praying and fasting, things started to turn around. One thing led to another and eventually, everything came together to the point that it became crystal clear to me that God actually wanted me to stay with Vinesong. I was so happy to find out that He was just testing my faith in Him and that He has allowed me to continue to serve Him all around the world as a part of my Vinesong family. By the grace of God, in December 2018, I became a permanent member of the team.
Music
X